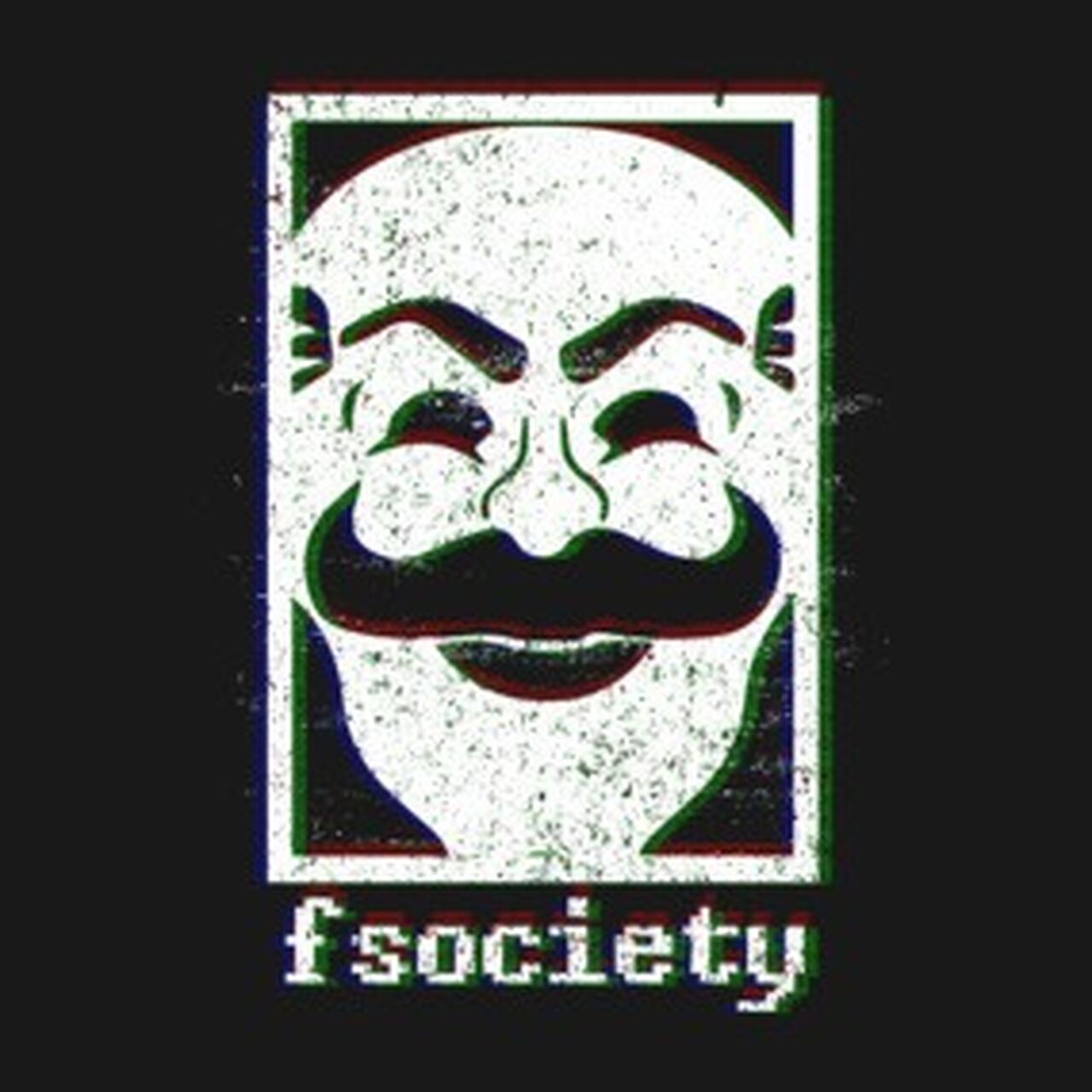 (edited by OGRastamon)
Tyrell Wellick
1
yeah but howw can elliot or mr robot know that tyrell killed the woman? please answer that question.
(edited by RookiePlayer00)
0
Elliot/Mr. Robot/Tyrell ... is the Dark Army.
(edited by Rsboswell)
0

Now we have Tyrell taking the lead on Phase II.  Is it possible that Tyrell was a real person who died and now is playing a similar role in Elliot's mind as Mr. Robot did in season one?

I finally got around to watching the last episode and...Holy shit! I would have been surprised enough to learn that I guessed right but I'm surprised x100 to have my theory subverted. The question the episode leaves me with now is why poor out-of-the-loop Angela seems to be fully in the loop. Also why there is no sense of emergency and an expectation that Eliot will wake up. Whatever the answer it's going to be fucking awesome.

Sam Esmail said in an interview that the shooting was designed to establish unequivocally that Tyrell is real. What was fun was the twist that Mr. Robot was determined to convince Elliot that Tyrell was imaginary, and that Elliot didn't know WHAT to believe.

I tried to think of it the other way round....

Can Elliott be an alter ego/a personality of Tyrell? That's why Tyrell said he loves Elliot, "he loves this personality" that has the capacity of hacking and comunicate with Joanna.

And another thought: Alderson is a skandinavian name, could it be that Tyrell can speak swedish/danish (sorry cant tell) thanks to Elliot..?

Well remember that scene when Elliot's sister is with the FBI agent watching all the faces linking to Tyrell and Elliot on the wall? There was two separate pictures of them on the wall hence different persons.

Thesis: To a human - the most valued object is our mind.

Fact: In Season1, we know that EA has fractured his persona through the guilt/loss/responsibility of his father's death and has now assumed his father's persona.

Fact: We know that EA will not see himself as a murderer. However, the destruction of the old world (and the creation of a new one) requires a degree of suffering on the part of others. A state of affairs which EA can not easily experience.

Fact: We know at the beginning that TW and EA are different humans. However, we also know that a cartridge was expended in the arcade, and that JW is not in regular contact (at least through the middle of S2) with TW. We do know that EA does not know of TW's existence until the end of Season2. And we know that JW has said this gift is the rarest of all. We see the brownouts and the electrical power in this society being drained, and the people suffering for it. As that power leaves, so then does EA assume it into himself.

Fact: We know that TW is defined as unrivaled ambition and unrestrained power. This is exactly the sort of personality needed to push the new world into creation over the suffering of others at the loss of the old world. EA will not tolerate the death of the innocent people in the ECorps paper facility. EA tells us that the hardest part comes after the fall. The hardest part thus may be that TW is necessary for EA to complete his sacrifice.

Synthesis: This story is the development of EA. We are watching EA assume unto himself that which is necessary for the creation of a new world. TW is necessary. EA, however, can not survive being TW. The emergence of TW within EA must result in self-destruction; it is through this self-destruction by which SE will cause us to feel EA's love for us.

Conclusion: EA so loves us that he sacrifices his mind for our new world. A world upon which he must stand at the gates of the promised land, but may not enter. Unrivaled ambition and unrestrained power do not belong in the new world.

Prophets do not partake of their gifts.

For some reason I've always thought, from the very first episodes, that Tyrell and Elliott were linked from more than just a common interest and a pretended rivalry. Many hints have been left and some are linked even through distant seasons of the show. For example, in the world of F, Elliott discover that his happy alterego owns the very same car (parked in the very same spot) that Tyrell owned and left in season 2. Furthermore the Tyrell of the world of F feels to be misplaced and unhappy (in opposition to everyone else). Not to mention that during the walk through the forest, when Tyrell apparently dies (but is never found!), he points out to the fact that Elliot is always the same, that he dress always in the same way (as well as Mr. Robot and his other personalities) and that he adore him because he does not care (he is free). Fact is, if, as revealed later on, the Elliott we see is just another persona, another projection of Elliott mind, how can Tyrell see how he is dressed? And if Tyrell parted ways with Elliott, where Elliott did found his phone? There are many other stuff, like the famous greet in Danish to Elliott from Johanna (the first time they meet, if I do remember right) and the subsequent threat to Elliott (Johanna was threatening a person or a personality?), or when Tyrell called and cried to Angela after shooting Elliott (when they did become so close?!) In conclusion, leaving alone all the phylosophical stuff the show puts on, and considering how many psychological traits Tyrell share with all of Elliott's personalities, could it be that we have seen the whole show's main protagonist called with a fictional name (afterall the E-corp isn't actually called E-corp), could it be that the man we see as Tyrell Wellick is actually Elliott Alderson's true persona? What do you think? Anyway, that is/was a great show. They took all the best of fight club and bringed it to another level of madness. 😁

Remember the car Elliott got in on last episode. It was “tyrells” Elliot is Tyrel. He’s just Tyrels vision of being a vigilante cuz he’s stuck in the every day loop.

What do you think?